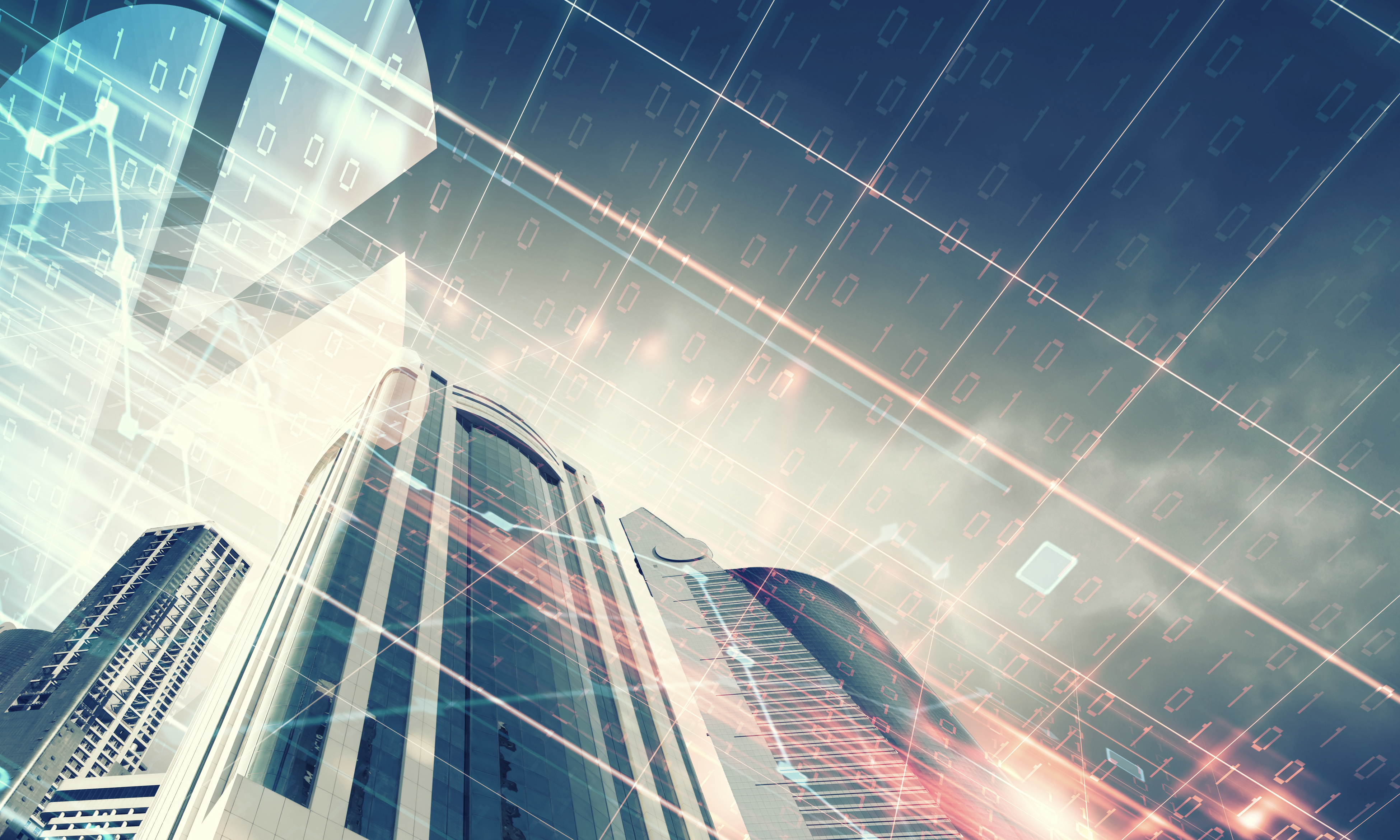 This article was written based on one of the commissioning cases that Mr. Tahvo Sutela from Lasifakta Oy received. He was asked to go on-site and control the level of implementation for, among other things, the insulating glass gas fill content. The chosen location was a well-known building in one of the European capitals. The other location he controlled was an international airport in Europe.

The quality control of IG gas fill levels was conducted by using Sparklike Laser Portable™ device that enables non-destructive insulating gas analysis for triple and double glazed IGU’s, even through coatings and laminated glasses. Sparklike Laser Portable™ has the whole system integrated into a robust case, allowing easy mobility in factories and on building sites. By using Sparklike’s patented and proprietary technology, device operators are able to deliver tested IG units to the end-user, test already installed units or perform long term testing to their production.

In short, both, the commissioner as well as the contractor, were particularly pleased about the additional information they received concerning the insulating glass gas fill concentration levels of already installed IGU’s. Finally, Mr. Sutela believes that especially the on-site IG gas fill measurements can eventually lead to the enhancement of IG manufacturers’ production quality.

Lasifakta was founded in 2012 by Mr. Tahvo Sutela. The company acts as an independent and self-sufficient consulting company for construction industry. Lasifakta offers highly competitive and practical solutions such as consulting, training, calculations and problem solving as well as developmental support to their vastly growing domestic and international clientele.

With experience and knowledge that has been gathered from decade’s worth of glass industry praxis, Lasifakta has been working with a countless number of architects, planners and contractors. Among others, Lasifakta has lended their expertise to The Turku Arts Academy and Conservatory of Music (Sigyn Chamber Music Hall), Ateneum Art Museum, Helsinki Airport and Turku Art Museum.

"I have been pleased to find out that growing number of our collaborators are keen on contacting us in the very beginner stages of the construction planning process, " Mr. Sutela says.

Sparklike Oy from Finland is the developer and manufacturer of the world’s first and only non-destructive insulating glass gas fill analysers. Non-destructivity along with different device options mean that the device operators are able to deliver tested IG units to the end-user, test already installed units or perform long term automated testing to their production. Also, depending on the device, the insulating glass gas fill analysis can be done for triple or double glazed IGU’s, even through coatings and laminated glasses.

Sparklike has become the industry leader in insulating gas measurement, and since 2000, Sparklike has sold over 1800 devices worldwide. Their devices are used daily by world leading IG manufacturers, window and door manufacturers, testing laboratories, building quality inspectors and construction consultants. All Sparklike devices™ are based on their patented and proprietary technology.

Sparklike Laser™ product line (formerly known as Gasglass Laser™) measures insulating gas concentration on triple and double glazed units. Measurement can be done also through coatings and laminated glasses. Sparklike Laser™ devices are based on laser technology (TDLAS), measuring oxygen, and from there, the results are converted to argon, krypton and other insulating gases.

The Sparklike Handheld™ device (formerly known as Gasglass Handheld™) is portable and battery operated, thus being practical and quick to use. The measurement time is only 2 seconds.

The technology behind Sparklike Handheld™ devices is based on Plasma Emission Spectroscopy. Where a high voltage spark is launched in the IG unit's cavity causing a light emission, which is observed and analysed further.

COMMISSIONING CASE: BUILDING IN ONE OF THE EUROPEAN CAPITALS

One of the European capitals commissioned Lasifakta to conduct an on-site quality control measurement to one of the buildings they own. Their main goal was to construct a high-quality building, and therefore they wanted to make sure that the implementation had happened according to the original plan. In particular, in terms of building’s stability, safety and soundproofing. The contractor was an international company that builds residential and office buildings as well as infrastructures, and acts as a project developer for different stakeholders. 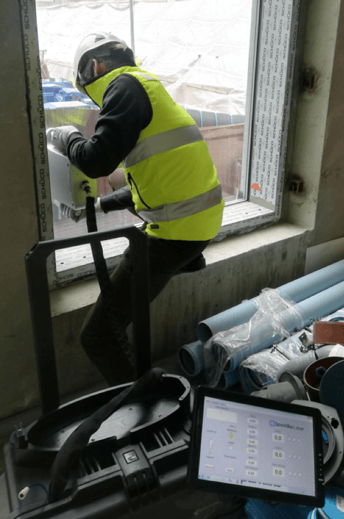 So as to prevent the act of breaking, on one of the floors, the units had 4 layers (1,52mm) of lamination, rendering the measurement of these units a bit more challenging. Nonetheless, also with these more complicated structures, the measurement yielded reliably results. Even if the measurement result deviations were a bit higher compared to the slightly simpler structures both, the commissioner as well as the contractor, were very content with the measurement results. Finally, both of them were particularly pleased about the additional information they received concerning the insulating glass gas fill concentration levels of already installed IGU’s.

"These commissioning cases are a clear indication of the need as well as the growing interest towards on-site IG gas fill percentage measurement. The contractors were happy to notice that it is now possible to analyse IGU’s gas concentration reliably, repeatable and most importantly – also on-site, " Mr. Sutela says. "All in all, I hope that with the help of these on-site measurements, we will soon be able to witness a significant improvement in production quality control, "  Mr. Sutela concludes.

To sum up, Lasifakta firmly believes that customer expectations fulfilling, cost-effective and sensible glass planning as well as consulting can be achieved by identifying and considering the limitations and opportunities of different glass products and production technologies. This, on the other hand, allows significant cost saving, cost management and the possibility to confront any time management challenges head on.

CLICK THE IMAGE BELOW
TO DOWLOAD THE PRESENTATION SLIDES 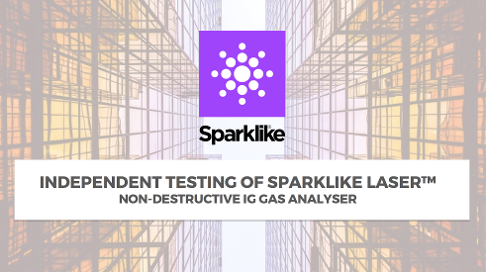